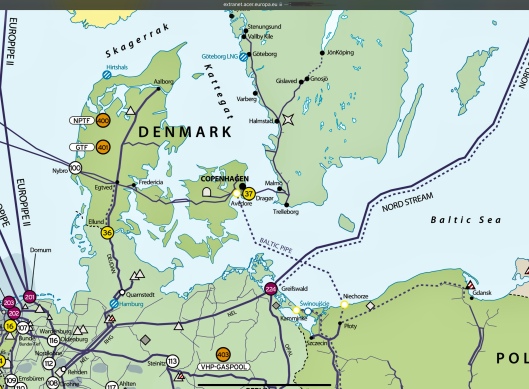 Excerpt of map from 2014 to give a general idea of the route, which may not be exact-may have changed: https://extranet.acer.europa.eu/Events/17th-SSE-SG/Documents/ENTSOG_140612_CAP_JUNE2014.pdf

Nord Stream 2 and Baltic Pipe apparently only crossed each other last summer (2021). This means that because Biden Sec. of State Blinken lifted the US Congressionally mandated sanctions by calling them “exemptions to sanctions”, there are now two Russian Pipelines crossing the Baltic Pipe Project.

So, the lifting of Nord Stream sanctions by Blinken was even worse than we thought. Biden-Blinken lifting sanctions on Nord Stream 2 increased both the risk of sabotage of Baltic Pipe by Russia and accusations of sabotage, and of a pipeline accident-Baltic War. It means that Russia controls two pipelines in the region crossing Baltic Pipe, rather than one. Nord Stream is Gazprom controlled (51%), and Gazprom is Russian government controlled.

Baltic Energy Market Interconnection Plan in gas
There is an offshore tie-in between Europipe II (from Norwegian gas field) and Baltic Pipe.
“The Baltic Pipe Project
The Baltic Pipe Project is a strategic gas infrastructure project with the goal of creating a new gas supply corridor in the European market. The Baltic pipe – 900 km long offshore and onshore gas pipeline – will allow to transport gas from Norway to the Danish and Polish markets, as well as to end-users in neighbouring countries. At the same time, it will enable the supply of gas from Poland to the Danish market.” https://ec.europa.eu/inea/en/news-events/newsroom/€215-million-cef-energy-funding-baltic-pipe-connecting-danish-and-polish-gas

“Polish Briefing: The crossing of the Baltic Pipe with Nord Stream 2 is approaching | No resolution in Polish-Czech talks about Turów” 30 July, 2021 https://biznesalert.com/polish-briefing-the-crossing-of-the-baltic-pipe-with-nord-stream-2-is-approaching-no-resolution-in-polish-czech-talks-about-turow/

“Poland has sought to diversify its energy sources, especially natural gas sources. Polish officials say they are doing so to reduce dependence on Russian natural gas and that they hope to lead in the EU by example. Poland currently is under contract to import 10.24 BCM per year of gas from Russia. The Polish Oil and Gas Company (PGNiG), a state-owned oil and gas company, says that it will not sign another long-term gas deal with Russia after the current contract expires in 2022.

Actions taken by Poland fall into two categories: supply diversification, with regard to fuel type and supplier, and infrastructure diversification and security, including gas storage and LNG terminal construction. PGNiG has signed multiple long-term contracts with U.S. and other LNG suppliers (Cheniere, Centrica, Venture Global LNG, and Port Arthur LNG) in an effort to replace volumes they now import from Russia. Poland’s first LNG terminal, located in Świnoujście on the Baltic Sea, was completed in 2016. The Świnoujście LNG terminal received its first shipment of U.S. LNG in June 2017; it also processed imports from Qatar and Norway in 2017. In December 2018, the owner and operator of Świnoujście, Polskie LNG, tendered a contract to expand the terminal’s annual regasification capacity by 50% by 2021 (the terminal currently utilizes its total capacity of 5 BCM). PGNiG plans to increase LNG purchases after the expansion.

The tender also includes construction of a third LNG storage tank at Świnoujście. Natural gas storage can enable Poland to stabilize domestic gas prices and protect itself against shutoffs, and the Polish Government has advocated for new and expanded underground storage facilities. Poland has 3.2 BCM of underground storage capacity (see Table 2) and plans to add another 2.5 BCM by 2021.

Poland also has sought to create a more integrated regional energy market. Poland has developed the ability to reverse the flow of natural gas in the Polish section of the Yamal pipeline, which runs from Russia to Germany via Belarus and Poland, to import natural gas from the West in the case of a gas cutoff before 2022 when the Russian contract expires. In addition, Poland has been discussing natural gas pipeline interconnections with the Czech Republic, Slovakia, and Hungary to connect LNG terminals in Poland and possibly Croatia by 2022, thereby creating a North-South Gas Corridor. Poland also is working to integrate with neighboring markets, such as Lithuania, which has its own LNG import terminal at the port of Klaipėda.

Finally, Baltic Pipe, a joint project of Energinet (Denmark) and GAZ-SYSTEM (Poland), aims to connect an existing Norway-Germany gas pipeline, Europipe II, to new pipelines and compressor stations in Denmark and Poland. Via Baltic Pipe, Poland is to receive 7 BCM of natural gas annually from Norway starting in 2022…

“Many observers consider that reducing Ukraine’s role as a transit state would not only deprive Ukraine of revenue but also threaten Ukraine’s security. It would not necessarily increase Ukraine’s vulnerability to energy supply cutoffs, as Ukraine stopped importing natural gas directly from Russia in 2016. It could, however, increase Ukraine’s strategic vulnerability, as Russia’s dependence on Ukraine for gas transit would no longer be a potential constraining factor in its policies toward Ukraine.” Excerpt from “European Energy Security: Options for EU Natural Gas Diversification, Michael Ratner, Coordinator Specialist in Energy Policy, Paul Belkin Analyst in European Affairs, Sarah E. Garding Analyst in Balkan and Southeast Europe Affairs, Cory Welt Specialist in European Affairs”, Updated February 26, 2020 https://www.everycrsreport.com/files/20200226_R42405_6c37fe9184235b43d9adb2361d8c55d0f6948112.pdf

Real Russiagate: Blinken-Biden Waived US Sanctions on Russia’s Nord Stream Pipeline & Ex-Stasi Friend of Putin; Blinken’s Russophile Step-Father Helped People Do Business in the Soviet Union; Dreamed of the US & Russia as Allies

As of January 14 2019 (from an old post), so it may not all be up to date, but the maps are useful and the information is still useful:

“MEPs praise Ukraine for good cooperation in the energy sector and its achievements in the areas of energy efficiency and renewables, while pointing out the need to continue to reform, particularly in the gas and electricity market. With Ukraine playing a crucial role in the European energy supply network, MEPs condemn the construction of the Nord Stream 2 pipeline which bypasses Ukraine, “as it is a political project that poses a threat to European energy security”. They therefore call for it to be cancelled.”” http://www.europarl.europa.eu/news/sl/press-room/20181205IPR20940/meps-commend-ukraine-s-reform-efforts-and-denounce-russian-aggression

“A divisive project: Nord Stream 1 already led to political tensions between Member States, amplifying cleavages between Western European countries that supported the project, and Central European Member States, which viewed it as a Trojan Horse – a tool for economic and political dominance by Russia and a way to undermine the region’s diversification efforts. Nord Stream 2 again represents a major potential factor of division and therefore challenges the Energy Union project.

• Little justification: Looking at Nord Stream 2 from a common EU perspective, it is a project with neither economic rationale, nor strong political backing. There is no clear indication on how it would enhance the diversity of EU energy supply, whether in terms of energy sources, suppliers or routes, as it would lead to a concentration in the Baltic corridor. The construction of Nord Stream 2 would also impact the coherence of the EU’s foreign policy, in particular towards Ukraine, and given the ongoing economic sanctions towards Russia.” Excerpted from: “Nord Stream 2 – Divide et Impera Again? Avoiding a Zero-Sum Game” https://ec.europa.eu/epsc/sites/epsc/files/epsc_-_nord_stream_-_divide_et_impera_again.pdf

Almost 24% of Engie is French State owned and the French State has almost 35% voting rights (as of January 2019) https://archive.li/tGTK8 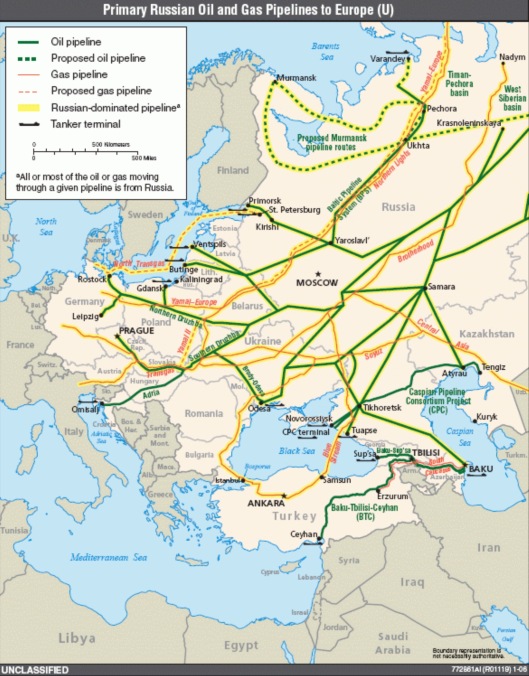 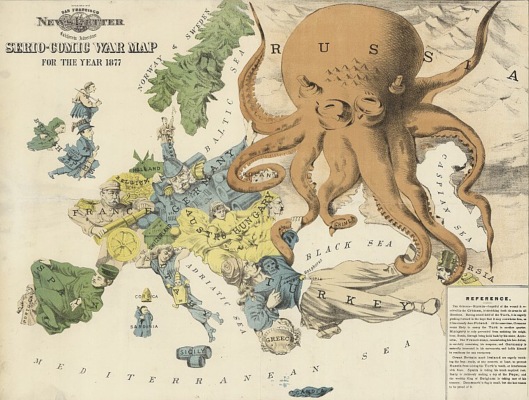