At 3:51 http://youtu.be/xRxl2cVFTLw (2007) Obama says that he wants to put his views on Nuclear Power on the record. He says that IF we can make it safe; IF we know how to store it; IF it is not vulnerable to terrorist attacks and IF it is not enhancing nuclear proliferation it might be ok. However, IF these are not solvable he doesn’t want to invest in it. He says “I don’t think there’s anything that we inevitably dislike about Nuclear Power. We just dislike the fact that it might blow up and irradiate and kill us“.

Earlier in this interview with the Keene Sentinel, on November 25, 2007, he called the NRC a moribund agency captive of industry. He said the same thing about the FDA, EPA, and other Federal agencies. He said that they have been filled with cronies and lost their sense of mission, and promised to change that.

So, he knows that Nuclear Power is dangerous. He doesn’t appear to necessarily know that they legally leak deadly, long-lived radionuclides into the environment.

Was he deceiving people intentionally? Or did he think he would bite the hand of his campaign contributors? Was he, or his family, threatened, if he did not obey his Exelon Masters?

Obama has also run all over the world begging for other people’s HEU, and high level nuclear waste, which as we saw yesterday, ends up in the air and waterways of America. An America, most of which was stolen from the American Indians approximately 200 years ago. Theft of the western states was even more recent. Constant new waves of immigrants were let in to colonize and occupy the land, in violations of treaties.

200 years, more or less, after most of America was stolen from the American Indians, and the colonial settler state that is the United States, has largely destroyed the environment with deadly radioactive and other toxins that will be around for thousands and even millions of years. This is truly a historical record. 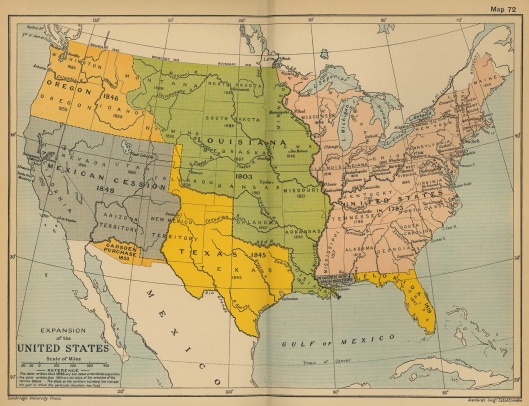 Illinois wasn’t even a state 200 years ago. Tennessee became a state a little over 200 years ago. Yes, there were settlers 400 years ago, but most were concentrated along the eastern coastal states. As can also be seen, the US wasn’t doing military exercises within US western states 200 years ago, as McCain said a few months ago. 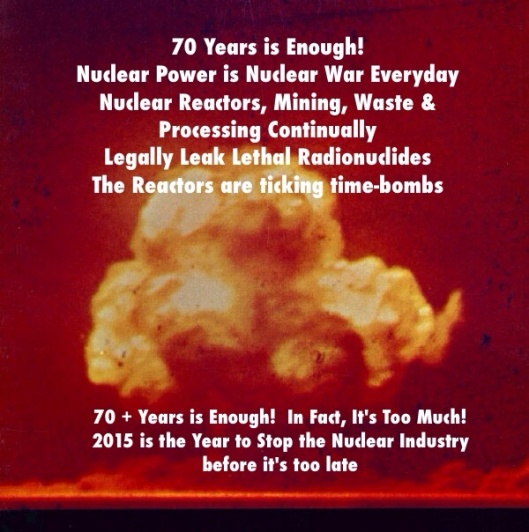