These are Jeffrey Epstein related cases involving suits and countersuits, the details of which are outlined further below. Prominent figures in Epstein’s alleged “Little Black Book” of phone numbers include Trump, Henry Kissinger, apparent Trump defender Dershowitz, and many, many more. Please note that this topic is inappropriate for minors, however that is defined where you live. For older minors, ask your parents to read and determine if this and any other Epstein materials are appropriate (i.e. parental guidance). This blog is emphatically NOT maintained by a child psychologist. As such, adults will have to figure out the appropriate ways to discuss this with minors, and help protect them. Our non-expert opinion is that individuals of the same age may develop mentally and physically at different rates, and that in an individual there may be a mis-match between mental and physical development, as well. Thus, a discussion should be adapted to the individual minor. It is important to recall that male children and teens can be victims, as well.

According to the Miami Herald, these documents may not be forthcoming for several weeks: “With Jeffrey Epstein locked up, these are nervous times for his friends, enablers“, by Julie K. Brown, July 7, 2019, 5:59 PM, EDT https://archive.li/HIuHT

Excerpt: “BACKGROUND
A. Jeffrey Epstein’s Conviction and the CVRA Suit

The origins of this case lie in a decade‐old criminal proceeding against financier Jeffrey Epstein (“Epstein”). On June 30, 2008, Epstein pleaded guilty to Florida state charges of soliciting, and procuring a person under the age of eighteen for, prostitution. The charges stemmed from sexual activity with privately hired “masseuses,” some of whom were under eighteen, Florida’s age of consent. Pursuant to an agreement with state and federal prosecutors, Epstein pleaded to the state charges. He received limited jail‐time, registered as a sex offender, and agreed to pay compensation to his victims. In return, prosecutors declined to bring federal charges.

Shortly after Epstein entered his plea, two of his victims, proceeding as “Jane Doe 1” and “Jane Doe 2,” filed suit against the Government in the Southern District of Florida under the Crime Victims’ Rights Act (“CVRA”). The victims sought to nullify the plea agreement, alleging that the Government failed to fulfill its legal obligations to inform and consult with them in the process leading up to Epstein’s plea deal.1

On December 30, 2014, two additional unnamed victims—one of whom has now self‐identified as Plaintiff‐Appellee Virginia Giuffre (“Giuffre”)—petitioned to join in the CVRA case. These petitioners included in their filings not only descriptions of sexual abuse by Epstein, but also new allegations of sexual abuse by several other prominent individuals, “including numerous prominent American politicians, powerful business executives, foreign presidents, a well‐known Prime Minister, and other world leaders,” as well as Dershowitz (a long‐time member of the Harvard Law School faculty who had worked on Epstein’s legal defense) and Defendant‐Appellee Ghislaine Maxwell (“Maxwell”).2

Reading this, we are left with the impression that this unsealing may be very disappointing, and elucidate little, and possibly confuse more than it elucidates: 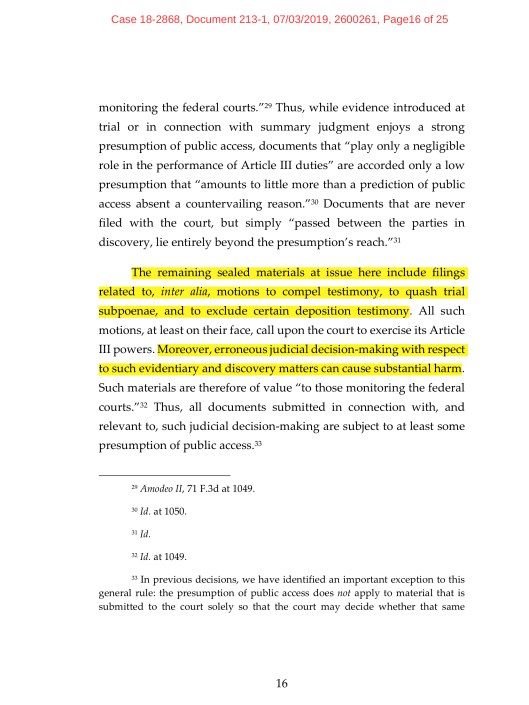 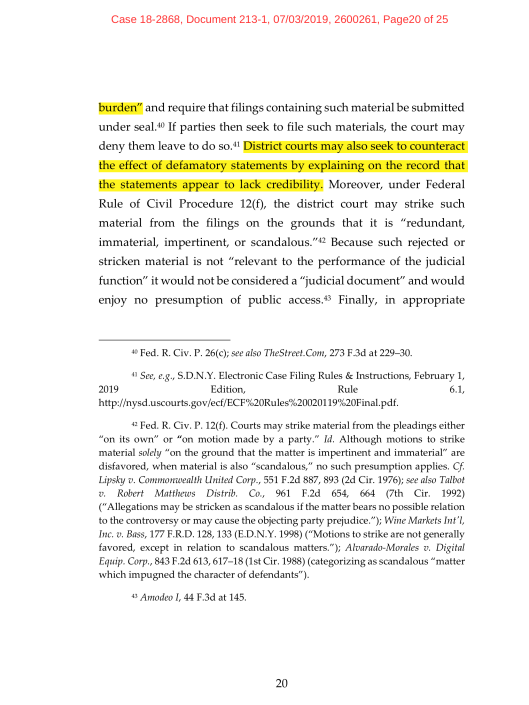 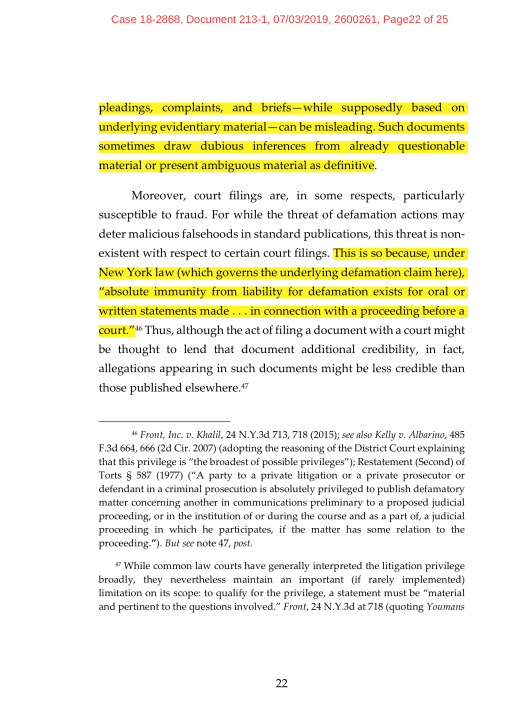 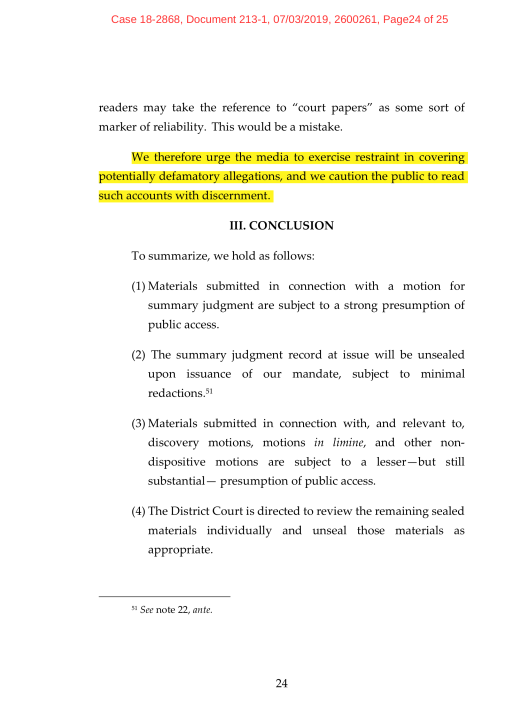