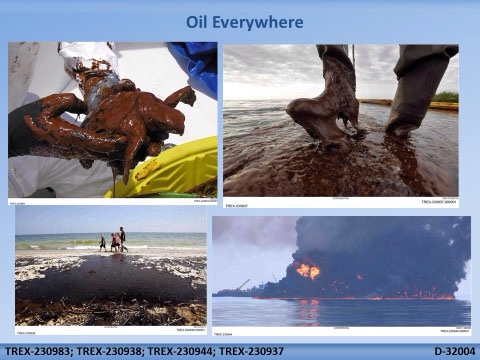 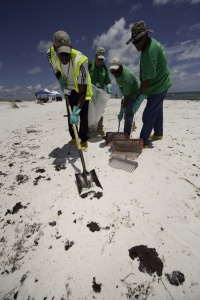 “Mr. Benczkowski has been nominated by President Trump to head the Criminal Division at Justice. The Criminal Division, as I think most people know, is responsible for enforcement of all federal criminal law in our country. It’s an important position for the rule of law in this country.

We must assess today whether Mr. Benczkowski is qualified to lead this division. And that includes the propriety of his representation this year of Alfa Bank. This is the Russian bank that the media reported had been federally investigated for potential connections between its servers and the Trump Organization.” (US Senator Feinstein). See: https://miningawareness.wordpress.com/2017/07/29/trump-nominee-for-heading-the-criminal-division-at-the-us-doj-represented-russian-bank-accused-of-connections-with-trump/ 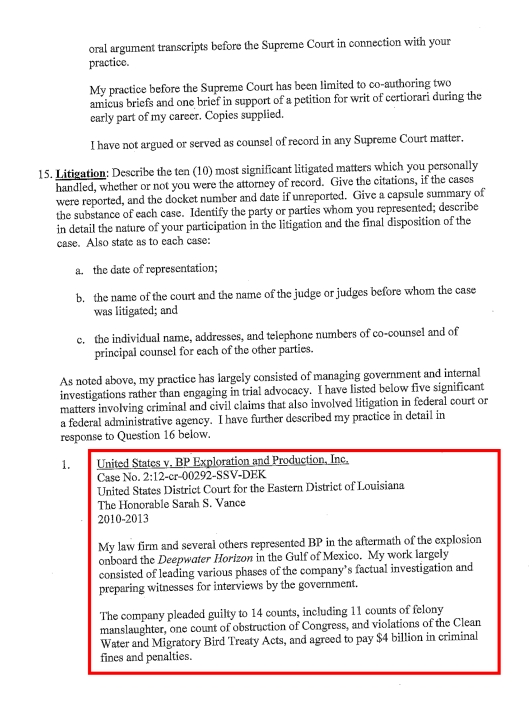 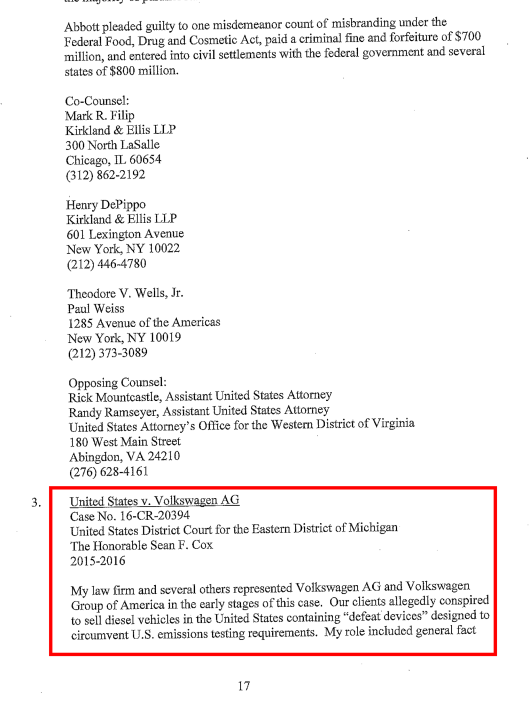 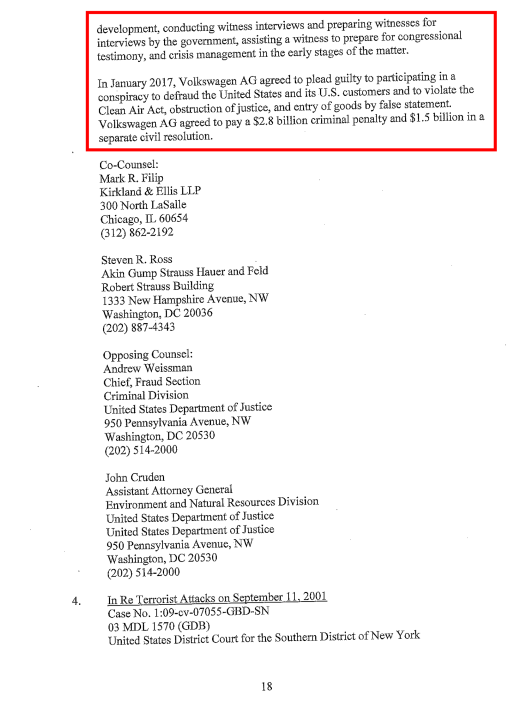 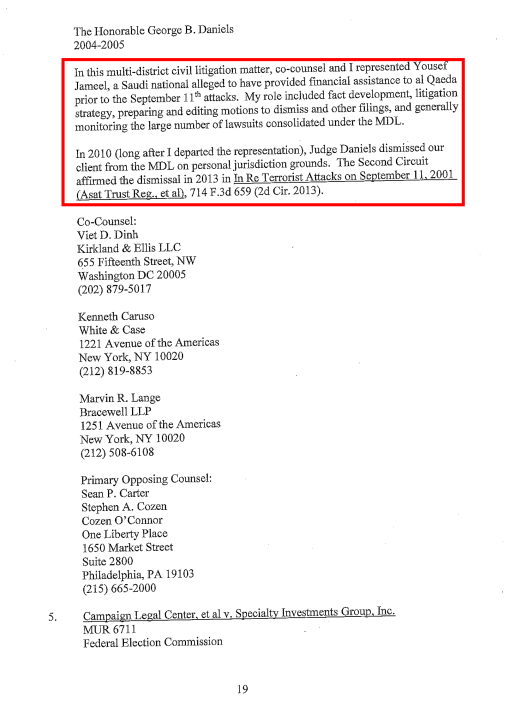 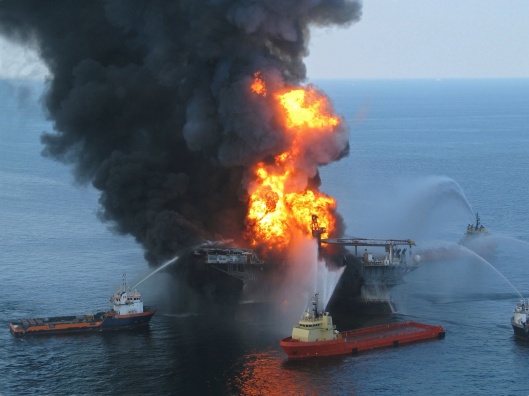