A Russian official residing in Maryland pleaded guilty today to conspiracy to commit money laundering in connection with his role in arranging over $2 million in corrupt payments to influence the awarding of contracts with the Russian state-owned nuclear energy corporation.

According to court documents, Mikerin was the president of TENAM Corporation and a director of the Pan American Department of JSC Techsnabexport (TENEX). TENAM, based in Bethesda, Maryland, is a wholly-owned subsidiary and the official representative of TENEX in the United States. TENEX, based in Moscow, acts as the sole supplier and exporter of Russian Federation uranium and uranium enrichment services to nuclear power companies worldwide. TENEX is a subsidiary of Russia’s State Atomic Energy Corporation.

In connection with the scheme, Daren Condrey, 50, of Glenwood, Maryland, pleaded guilty on June 17, 2015, to conspiring to violate the Foreign Corrupt Practices Act (FCPA) and conspiring to commit wire fraud, and will be sentenced on Nov. 2, 2015. Boris Rubizhevsky, 64, of Closter, New Jersey, pleaded guilty on June 15, 2015, to conspiracy to commit money laundering and will be sentenced on Oct. 19, 2015.

According to court documents, between 2004 and October 2014, Mikerin conspired with Condrey, Rubizhevsky and others to transmit funds from Maryland and elsewhere in the United States to offshore shell company bank accounts located in Cyprus, Latvia and Switzerland. Mikerin admitted the funds were transmitted with the intent to promote a corrupt payment scheme that violated the FCPA. Specifically, he admitted that the corrupt payments were made by conspirators to influence Mikerin and to secure improper business advantages for U.S. companies that did business with TENEX. Mikerin further admitted that he and others used consulting agreements and code words such as “lucky figure,” “LF,” “cake” and “remuneration” to disguise the corrupt payments.

According to court documents, over the course of the scheme, Mikerin conspired with Condrey, Rubizhevsky and others to transfer approximately $2,126,622 from the United States to offshore shell company bank accounts. As part of his plea agreement, Mikerin has agreed to the entry of a forfeiture money judgment in that amount.

The case was investigated by DOE-OIG and the FBI. The case is being prosecuted by Trial Attorneys Christopher Cestaro, Ephraim Wernick and Derek Ettinger of the Criminal Division’s Fraud Section and Assistant U.S. Attorneys David I. Salem and Michael T. Packard of the District of Maryland.”
http://www.justice.gov/opa/pr/russian-nuclear-energy-official-pleads-guilty-money-laundering-conspiracy-involving
Plea Agreement: http://www.justice.gov/opa/file/765156/download 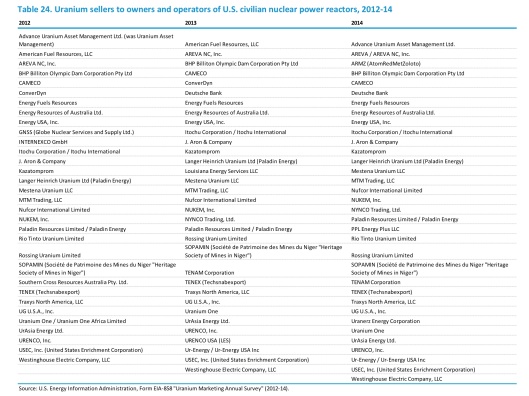 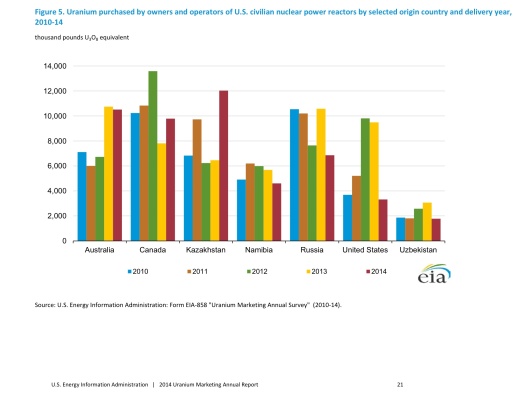 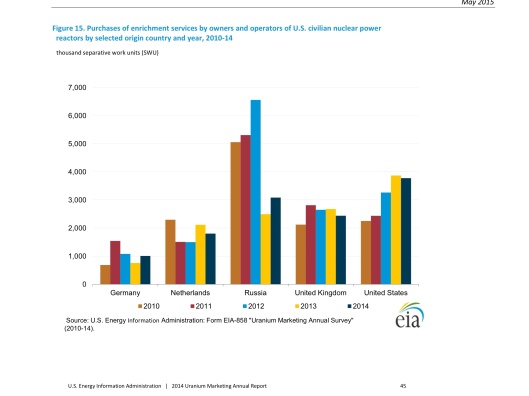