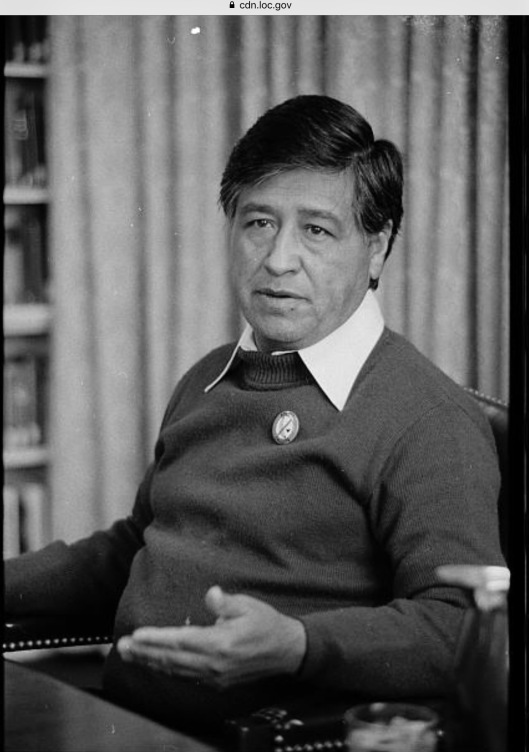 This is before most people’s brains fell out and there was still common sense.
Almost no one asks why the people are leaving their land, either, to come to the United States: https://miningawareness.wordpress.com/2019/04/23/examining-the-exploitive-role-of-ethnic-germans-in-guatemala-to-better-contextualize-the-us-border-crisis/

Excerpted from https://en.wikipedia.org/wiki/United_Farm_Workers:
“The UFW during Chavez’s tenure was committed to restricting immigration. With the introduction of new laws restricting immigration like the Alien Contract Labor Act of 1885, Chavez and other like-minded individuals fought the influx of people that could hurt their cause. Chavez and Dolores Huerta, co-founder and president of the UFW, fought the Bracero Program that existed from 1942 to 1964.

Their opposition stemmed from their belief that the program undermined U.S. workers and exploited the migrant workers. Since the Bracero Program ensured a constant supply of cheap immigrant labor for growers, immigrants could not protest any infringement of their rights, lest they be fired and replaced. Their efforts contributed to Congress…