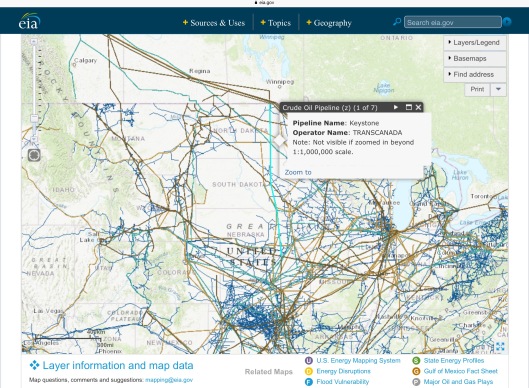 “Senator Markey Demands Answers from Pipeline Owner on Latest Keystone Spill, 4th Major Spill Since 2010 Friday, November 1, 2019
Questions whether TC Energy should continue to operate pipeline if it cannot do so safely

Boston (November 1, 2019) – Senator Edward J. Markey (D-Mass.) today demanded answers from TC Energy, owner of the Keystone Pipeline, about a 383,000-gallon crude oil spill in North Dakota, the 4th major spill since the pipeline began operation in 2010. The Keystone Pipeline pumps tar sands oil – from Alberta, Canada to Nebraska. North Dakota environmental regulators reported they were notified of the most recent leak late on October 29, and the cause is still under investigation. In his letter, Senator Markey expresses concerns that TC Energy appears to be acting negligently in allowing these repeated spills to occur, and in failing to prevent further spills. Also, this week, more than 9,000 barrels of oil spilled from a leak in the Keystone Pipeline in Edinburg, North Dakota.

“These recurring pipeline incidents call into question whether TC Energy should continue to operate this pipeline if it cannot do so safely,” writes Senator Markey in his letter to TC Energy President and CEO Russel Girling. “They further call into question President Trump’s March 2019 decision to promote the pipeline’s expansion by granting permission for the construction of Keystone XL. That decision flies in the face of the climate crisis and — as is becoming increasingly clear — public safety and acceptable operating practices.”

A copy of Senator Markey’s letter can be found HERE. https://www.markey.senate.gov/download/letter-to-tc-energy-keystone-pipeline

In his letter, Senator Markey requests answers to questions that include:
* Is the reported 383,000 gallons an accurate assessment of the oil spilled in the most recent leak?
* What methodology is TC Energy using to calculate the rate and volume of oil spilled?
* Has TC Energy made changes to its methodology that underestimated leak volumes in 2016 and 2017?
* How often does TC Energy inspect the Keystone pipeline for cracks and leaks, and what technology does it use to do so?
* What was the probable cause of this week’s oil leak near Edinburg, North Dakota?
###” https://www.markey.senate.gov/news/press-releases/senator-markey-demands-answers-from-pipeline-owner-on-latest-keystone-spill-4th-major-spill-since-2010_
Tar Sands are more corrosive: http://priceofoil.org/campaigns/extreme-fossil-fuels/no-extreme-fossil-fuels-tar-sands/ 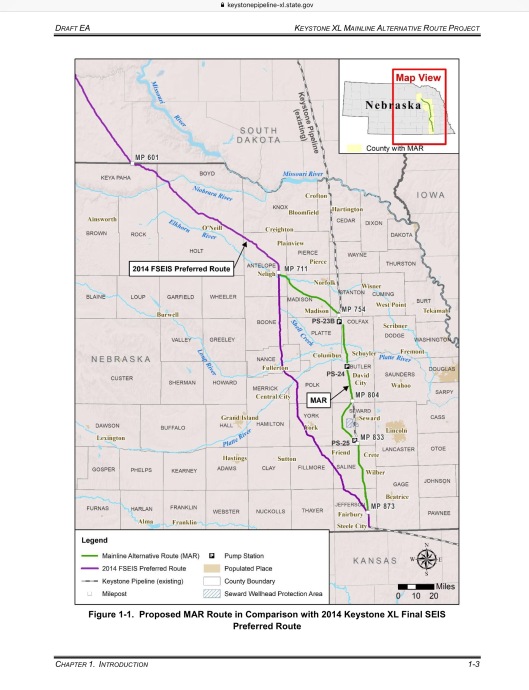