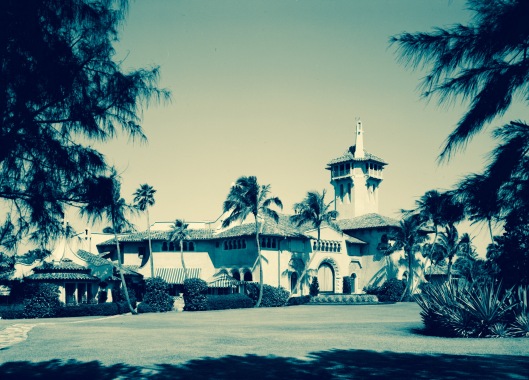 The New York Times first reported the story, and Trump confirmed it in a series of Tweets late Thursday, saying he has decided to make Palm Beach, Florida, his permanent residence.

“… despite the fact that I pay millions of dollars in city, state and local taxes each year,” the president tweeted, “I have been treated very badly by the political leaders of both New York city and state…”

It is not clear how much Trump has paid in New York taxes, since he refuses to release his tax information.

Trump and his wife, Melania, filed separate “declaration of domicile” documents in September with the Palm Beach County Circuit Court to change their residence to Trump’s Mar-a-Lago Club, the president’s resort in Palm Beach.

President Trump has been at Mar-a-Lago 99 days since he took office, according to NBC News, and visited his New Jersey golf club 90 days and spent just 20 days at Trump Tower in New York City.

Observers believe the president’s move from New York to Florida is likely motivated at least in part by the southeastern state’s lower taxes“.  https://www.voanews.com/usa/trump-becomes-florida-resident

Can he be domiciled in a club?