A second whistleblower has come forward about U.S. President Donald Trump’s dealings with Ukraine, the lawyer representing the person said.

Zaid also told the ABC News program  “This Week” that the individual is from the intelligence community, like the first whistleblower whose complaint regarding a phone call between the U.S. and Ukrainian presidents triggered an impeachment inquiry into Trump.

Zaid, who represents both whistleblowers, said the second person has first hand knowledge of the matter with as well as some of the allegations outlined in the original complaint. He said the second whistleblower has been interviewed by the head of the intelligence community’s internal watchdog office, Michael Atkinson.

Trump has insisted that no pressure was exerted during the July 25 call with Ukraine’s president. He has repeatedly termed the call with Zelenskiy as “perfect,” while attacking his critics as “traitors” and alleging a “coup” is in the works to remove him from office.

The president, however, told reporters on Thursday he would like both Ukraine and China to investigate ties between their countries and Biden’s son.

Some members of Trump’s own Republican Party criticized Trump over comment. Those included U.S. Senators Mitt Romney, Ben Sasse and Susan Collins.   The president lashed out at Romney on Saturday and Sunday, tweeting “The Democrats are lucky that they don’t have any Mitt Romney types. They may be lousy politicians, with really bad policies [Open Borders, Sanctuary Cities etc.], but they stick together!”

The complaint alleges Trump used “the power of his office to solicit interference from a foreign country in the 2020 election,” and that Attorney General Bill Barr and Trump’s personal attorney, former New York City Mayor Rudy Giuliani, also appear to be involved in the effort.” https://www.voanews.com/usa/second-whistleblower-comes-forward-trump-ukraine-scandal 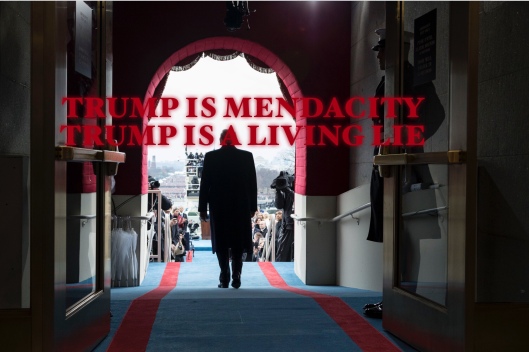