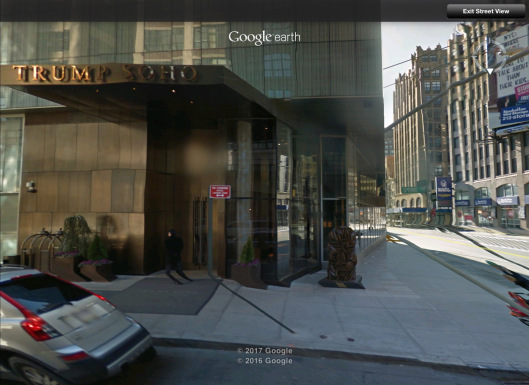 Bayrock wanted to enter the top tier of the US property boom and expand into the dynamic Russian real estate sector. But it needed a big name

The President-elect of the USA associated with a Kazakh business network that was subsequently involved in controversial football deals and a trial in Turkey concerning trafficking in underage Russian girls
#FootballLeaks For more, visit our Football Leaks homepage: http://www.theblacksea.eu/football-leaks With thanks to Martine Orange, Mediapart and Joerg Schmidt, Der Spiegel for contributing to this story

President-elect of the USA Donald Trump has been associated with a network of Kazakh businessmen who subsequently financed controversial football deals and faced trial in Turkey in a trafficking case of suspected underage Russian prostitutes, according to new revelations from Football Leaks.

This comes after Trump last month congratulated the president of…