The Daily Mail (25 April 2019) incorrectly states that people in London (UK) are exposed to approximately 0.2 millisievert (mSv) per day. This would be 200 microsieverts, which is 8.33 microsieverts per hour. This is around 100 times more the 0.06 to 0.10 microsieverts per hour (0.7 mSv per year) that we would expect due to London’s riverside location and geology. The Daily Mail figure of 0.2 mSv per day is 73 mSv per year, which is around 55 times the 1.33 mSv per year given by the UK government for London. It is unclear if this mistake is due to carelessness or not.

The Daily Mail incorrectly states: “Typically anyone in a city like London is exposed to around 0.2 mSv per day….” in an article entitled “City of dogs: Inside Chernobyl’s chilling Exclusion Zone, where hundreds of semi-wild hounds roam the radioactive ruins” By JOHN BENNETT FOR MAILONLINE PUBLISHED: 08:07 EDT, 25 April 2019 | UPDATED: 12:16 EDT, 25 April 2019, The Daily Mail: https://archive.li/Z6SXQ They also assume that the strays at Chernobyl are offspring of abandonned pets, rather than strays who have wandered into the area.

The Daily Mail article has a picture of a radiation detector showing 3.76, but doesn’t tell us 3.76 in what units. Based on a Chernobyl tourism web site and the fact that snow acts as an insulator, our guess is that it is 3.76 microsieverts. But, it is impossible to know.

According to “Ionising Radiation Exposure of the UK Population: 2010 Review“:
Background average is 2.3 mSv per year for all regions of the UK
Average radon is 1.3 mSv per year in the UK
Average radon for London is around 0.6 mSv per year
Subtract 0.7 mSv (difference between London radon and average radon) from 2.3 mSv to get London total of 1.6 mSv per year
Subtract Food 0.27 mSv is 1.33 mSv
This gives a total of 0.15 microsieverts per hour for London (which seems high for a riverside city with its geology, but would be normal for some places based on geology).

It is very important to buy and use a radiation monitor/Geiger counter to establish the normal background for your area before another accident.

Smoking a pack of cigarettes per day for a year is 53 mSv exposure, according to the Chernobylwel. com web site. This is due to the polonium.

To give some idea of risk: Exposure to 100 mSv of ionizing radiation gives, on average, a 3% or greater risk of cancer. The BEIR report puts it at 1% with a high end figure of approximately 3%. A more recent study suggests that 3% is a low number and that risk may be far greater. Thus, 3% per 100 mSv appears conservative.

“Following the nuclear disaster in 2011, which was triggered by a massive earthquake and tsunami, Japan raised the acceptable level of radiation for residents in Fukushima from 1 mSv/year to 20 mSv/year. The recommendation to lower acceptable levels of exposure to back to 1 mSv/yr was proposed by the Government of Germany and the Government of Japan ‘accepted to follow up’ on it, according to the UN database.  However, in the expert’s view, the recommendation is not being implemented.” See: “Japan must halt returns to Fukushima, radiation remains a concern, says UN rights expert” https://www.ohchr.org/en/NewsEvents/Pages/DisplayNews.aspx?NewsID=23772&LangID=E 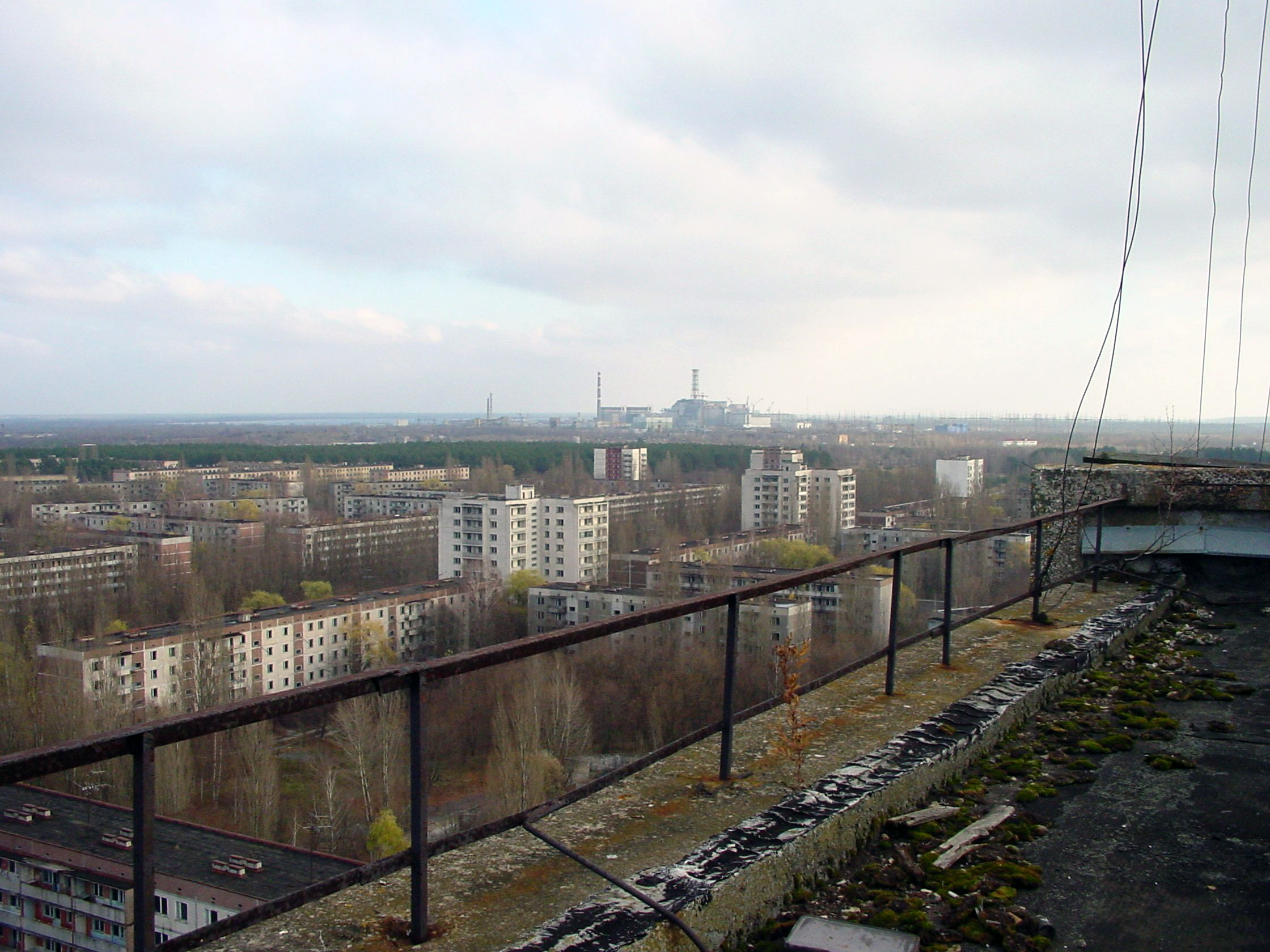