The only safe nuclear power is the sun. 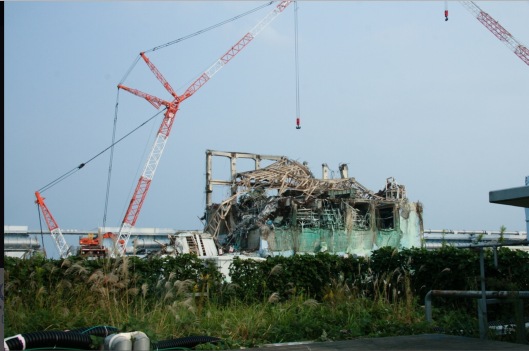 “Fukushima Dai-ichi Nuclear Power Plant Taken on October 11, 2011
Cranes have been erected near Reactor Unit 3 at TEPCO’s Fukushima Daiichi Nuclear Power Plant. Members of the IAEA International Remediation Expert Mission to Japan visited the site today. Copyright: IAEA Imagebank Photo Credit: Giovanni Verlini / IAEA
We leave it to the reader to figure out if there is a spent fuel pool left….

The Tokyo Electric Power Company (TEPCO) said workers started removing the first of the used and unused fuel units from a cooling pool at reactor 3.

The operation was was more than four years behind schedule, and had a short further delay Monday afternoon, after a problem with the equipment, but resumed after the mishap was addressed.

TEPCO has estimated that it will take up to two years to remove 566 of nuclear fuel rods from that reactor.

The work is being managed remotely from a control room about 500 meters away, because of high radiation level still present inside the building of Unit 3.

After the cleaning operation at Unit 3, TEPCO expects to continue with the removal of 1000 nuclear fuel rods from the storage pools of reactors one and two.

The three units at Fukushima Daiichi nuclear power plant melted down after a major earthquake, followed by a tsunami struck Japan in 2011, killing about 18 thousand people and forced the evacuation of areas near the plant.” https://www.voanews.com/a/japan-fighter-jet/4875968.html

“Fukushima Contaminants Found in Alaska’s Bering Strait
March 28, 2019 2:34 AM Reuters ANCHORAGE, ALASKA —
Fukushima-linked radionuclides have been found as far away as Pacific waters off the U.S. West Coast, British Columbia and in the Gulf of Alaska… NOAA scientists found trace amounts of Fukushima-linked radionuclides in muscle tissue of fur seals on Alaska’s St. Paul Island…” https://www.voanews.com/a/fukushima-contaminants-found-in-alaska-s-bering-strait/4851561.html
The reason that they haven’t found much is probably because they haven’t been taking enough measurement points to even start being statistically significant, i.e., if you don’t look, you don’t find. It’s unclear how many samples they tested to find this. However, since TEPCO continues to discharge radioactive materials into the ocean the amounts may continue to rise. Radiactive Cesium 137 is not a naturally occurring and should not be in the ocean.

TEPCO to start removing fuel at Fukushima’s No. 3 reactor 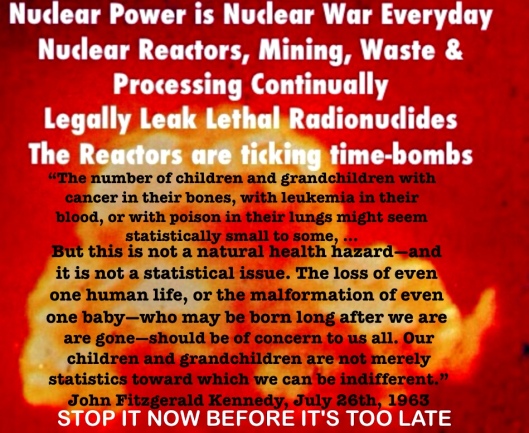 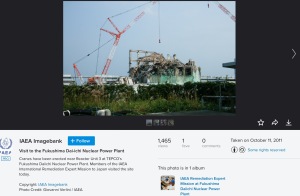 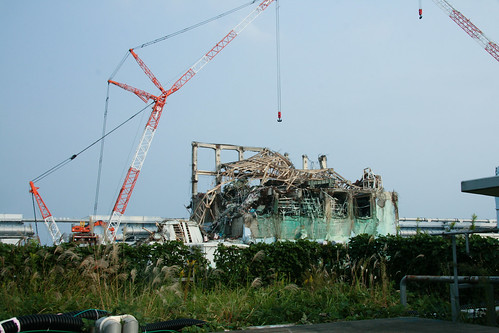