“Kilimnik used a jet owned by Deripaska for at least one leg of an oddly timed and brief trip to New York to meet Manafort in early August 2016, according to two sources familiar with congressional investigations. Their meeting took place soon after a meeting that Kilimnik has said he had in Moscow with Deripaska.” See: “Konstantin Kilimnik: elusive Russian with ties to Manafort faces fresh Mueller scrutiny New details emerge about 48-year-old said to have ties to Russian intelligence, including the use of a private jet owned by an oligarch close to Putin” by Peter Stone in Washington Fri 9 Nov 2018 01.00 EST https://www.theguardian.com/us-news/2018/nov/09/konstantin-kilimnik-russia-trump-manafort-mueller
https://miningawareness.wordpress.com/2018/12/08/manafort-lied-re-interactions-with-man-allegedly-tied-to-russian-intel-contact-with-trump-officials-post-indictment-more

With William Barr as Attorney General again, the same William Barr who recommended Bush pardon the Iran-Contra crooks, the same William Barr who blocked part of the BCCI investigation, Manafort is apparently counting on a pardon.https://miningawareness.wordpress.com/2019/01/16/trump-ag-pick-barrs-troubling-record-recommended-iran-contra-pardons-blocked-bcci-indictment-refused-to-appoint-special-counsel-for-iraqgate-shared-memo-on-obstruction-with-trump-lawyers/

Paul Manafort’s family company, Manafort Brothers, helped in demolishing and removing the World Trade Center buildings after 911. Paul Manafort Jr. may still have interest. It is family run so we can’t know. http://web.archive.org/web/20180806194454/http://manafort.com/who-we-are/company-history Trump rented floor of Trump World Tower in the run-up to 911: https://miningawareness.wordpress.com/2018/11/20/911-hijackers-possibly-connected-to-saudi-gov-khashogghi-had-intel-on-saudi-links-to-al-qaeda-pre-911-saudi-gov-rented-trump-world-tower-floor-months-before-911-attack-bin-laden-brother-once-lived/

In the 1980s, Paul Manafort had an arms dealer friend from Lebanon named Abdul Rahman Al Assir, who both worked for Adnan Khashoggi and was Khashoggi’s brother-in-law. Adnan Khashoggi is the Saudi arms dealer who was the middle man in Iran-Contra and also appears in the related BCCI scandal. Adnan was the journalist’s uncle – a journalist who may have known too much. The journalist Khashoggi’s death sounds reminiscent of the Soviet mafia which ran the gulags. Recall that Trump dined at Adnan Khashoggi’s home and subsequently redecorated Trump Tower.

Foer, Franklin. “Paul Manafort, American Hustler: Decades before he ran the Trump campaign, Paul Manafort’s pursuit of foreign cash and shady deals laid the groundwork for the corruption of Washington“. “The Plot Against America, March 2018 Issue, The Atlantic“, https://archive.li/JB8yd 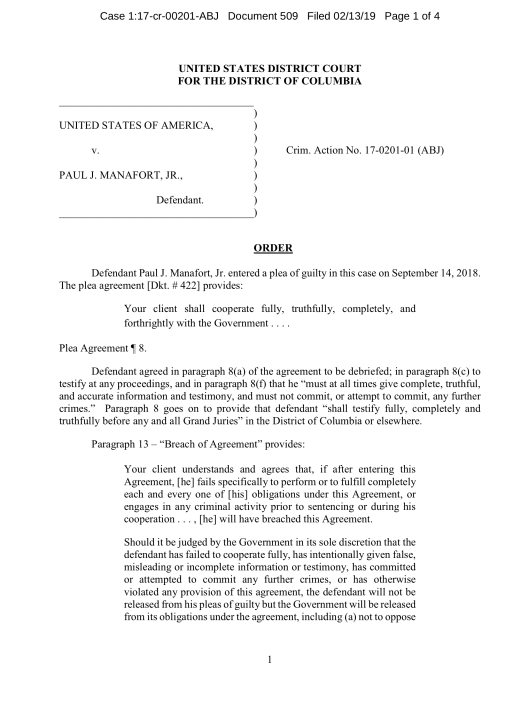 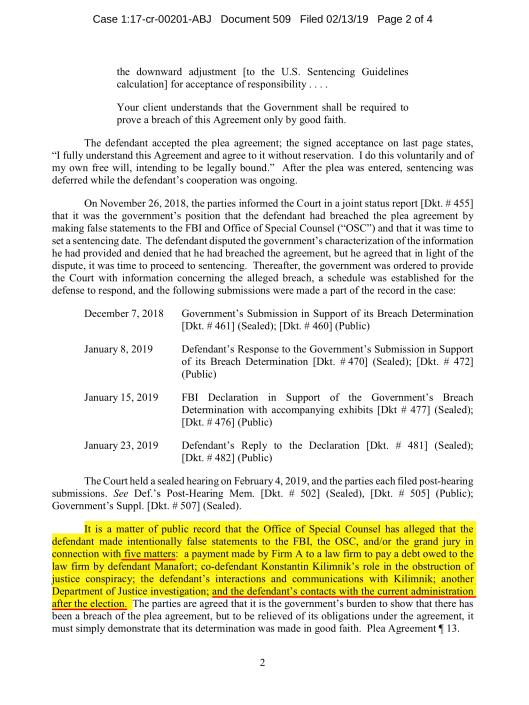 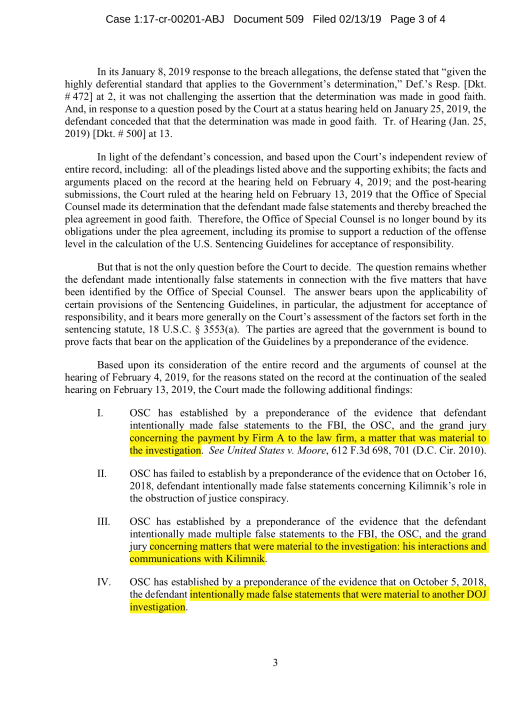 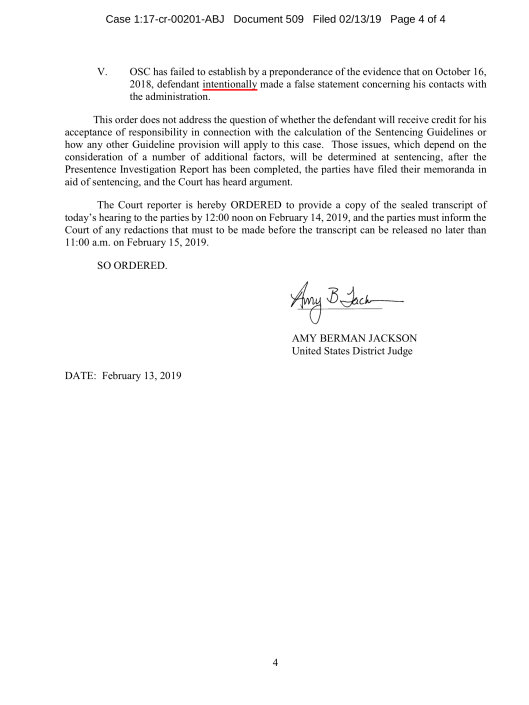