Turkish troops started moving into Syria on the night of Dec. 22-23rd.

“witnesses say Turkish forces have started massing on the border of the northern Syrian town of Manbij controlled by U.S. forces and their Kurdish allies.

Convoys of troops, tanks, and other equipment began crossing the Turkish border overnight.

Turkish military officials have not given an exact reason why their troops have headed to Manbij.

But Turkey has angrily accused the United States and the Kurds of failing to carry out their deal to pull out of Manbij.

Turkey accuses the U.S.-backed YPG Kurdish militia, of being a terrorist group and tied to the Kurdistan Workers Party – which has been fighting a long insurgency for more Kurdish autonomy in Turkey…

Republican Senator Bob Corker, chairman of the Foreign Relations Committee, said Sunday he is “devastated” by the decision and calls the United States “unreliable.”

Trump’s defense secretary, Jim Mattis, and special envoy to the global coalition fighting Islamic State, Brett McGurk, have both resigned, at least in part, because of Syria…

President Donald Trump says he and Turkish President Recep Tayyip Erdogan talked about the planned U.S. military pull out from Syria during a “long and productive call” Sunday…” The above is excerpted and rearranged from: “Trump, Erdogan Agree to Coordinate US Pullout From Syria” Last Updated: December 23, 2018 5:16 PM, VOA News https://www.voanews.com/a/trump-will-not-reconsider-withdrawing-troops-from-syria/4712959.html

The Kurds were promised their own state in 1920, with the Treaty of Sevres: https://miningawareness.wordpress.com/2018/12/23/who-are-the-kurds-largest-stateless-ethnic-group-indigenous-to-modern-turkey-ne-syria-iraq-iran-armenia-anti-isis-fighters-betrayed-by-trump/ 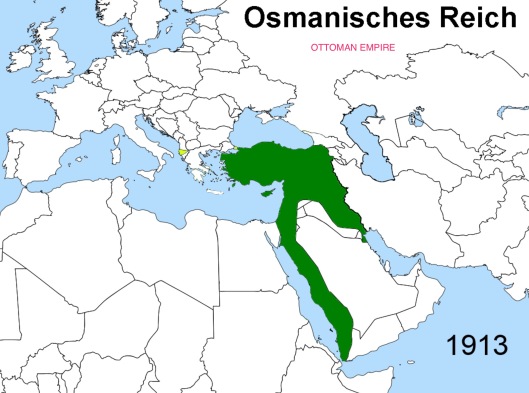