A long awaited new movie about Bush Vice President Cheney with the double entendre name of “Vice” is opening nation-wide for Christmas. 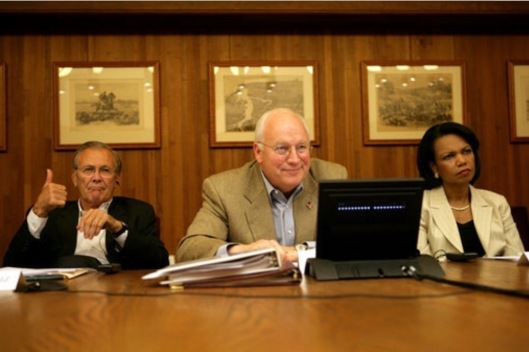 If the movie is as good as the trailer, it is very worthwhile.
“Vice” movie trailer about Cheney http://youtu.be/aSGFt6w0wok

“Richard Bruce Cheney (/ˈtʃeɪni/;[1] born January 30, 1941) is an American politician and businessman who served as the 46th Vice President of the United States from 2001 to 2009. He has been cited as the most powerful Vice President in American history.[2][3] At the same time he has been among the least favored politicians in the history of the United States: his approval rating when leaving office was only 13%.[4]
….” https://en.wikipedia.org/wiki/Dick_Cheney

Cheney got his start working under Nixon. Cheney did a stint in Congress, before becoming Secretary of Defense for Bush Sr, and eventually VP (Vice) to Bush, Jr. From 1995 to 2000, he was Chairman of the Board and CEO of Halliburton. He was White House Chief of Staff (1975 – 1977) under Ford, who became President after Nixon and Agnew resigned.

Ford had been Speaker of the House, and third in line of succession.
https://simple.wikipedia.org/wiki/U.S._Presidential_line_of_succession

Many of the Republican creeps who have been apparently hell-bent on destroying the United States (and much of the world), got their start campaigning and/or working for Nixon and Reagan. Roger Stone and Haley Barbour are but two more.