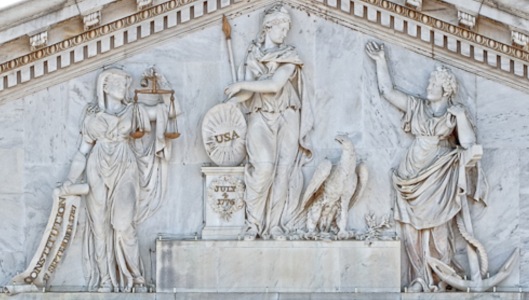 Since the Kavanaugh accusers have successful careers, they have everything to lose and nothing to gain in the matter. If they were lying they could be sent to jail and lose the careers which they worked against all odds to build.

Kavanaugh’s friend, Mark Judge, is a self-proclaimed drunkard, who worried about his blackouts. If it were the opposite, we would be told that the women were not credible because they were drunkards. The way the women have been treated proves why they didn’t come forward in the past.

Why are the tables turned against women no matter how good they are? No matter how professional? For Kavanaugh’s buddy, Mark Judge, see “Wasted : Tales of a GenX Drunk“, by Judge, Mark Gauvreau, Hazelden Publishing, 1997, https://archive.org/details/Wasted_20181003/page/n0 On page 52 he discusses Judge Kavanaugh who he calls Bart O’Kavanaugh.

Nonetheless, the FBI needed to have done its job, so that people could feel better about this case, as well as about the FBI itself.

Kavanaugh should have been removed from the process well before the accusations, due to his apparent lying under oath over other matters.

Additionally, Kavanaugh is more of a partisan political hack (aka political operative) than a judge.

US Senators: “Republicans have already declared there wasn’t a ‘hint’ of misconduct. But based on our briefing and review of the documents, despite the obvious restrictions that were placed on the investigation, that is not true…” Read the entire Judiciary Democrats statement here:
https://miningawareness.wordpress.com/2018/10/06/missing-witnesses-constraints-undermine-fbis-kavanaugh-investigation-say-10-us-senate-judiciary-committee-members

FOR MORE DETAILS ABOUT THESE STATEMENTS DO A SEARCH FOR KAVANAUGH IN THE SEARCH WINDOW OF THIS BLOG.

Note in particular that the Victorian era British judges had more respect for rape victims than the current leadership of the US Senate and more than many Americans do: https://miningawareness.wordpress.com/2018/10/05/victorian-judges-had-more-respect-for-rape-victims-than-the-leadership-of-the-us-senate-and-many-americans/