It can’t be more clear than this. The FBI considered Carter Page an “Agent of a Foreign Power”, i.e. of Russia. Page still denies this. The FBI wanted to use Page to gather intelligence on Russia’s operations. Thus, exposing this case too soon would-could have undermined the FBI investigation. The only question left here is why Putin doesn’t dye his hair red for Russia and to look more like his agents. See related: https://miningawareness.wordpress.com/2018/07/17/russian-member-of-the-nra-arrested-as-foreign-agent-conspired-with-russian-official-believed-connected-to-russian-mobsters-who-have-been-connected-to-trump/ 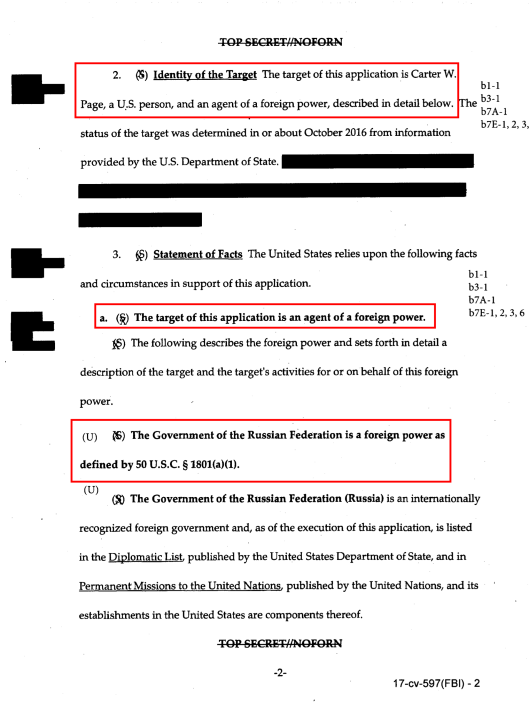 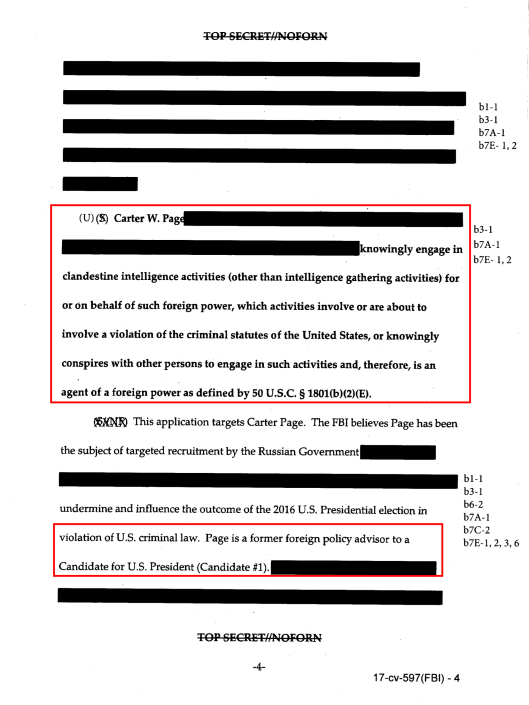 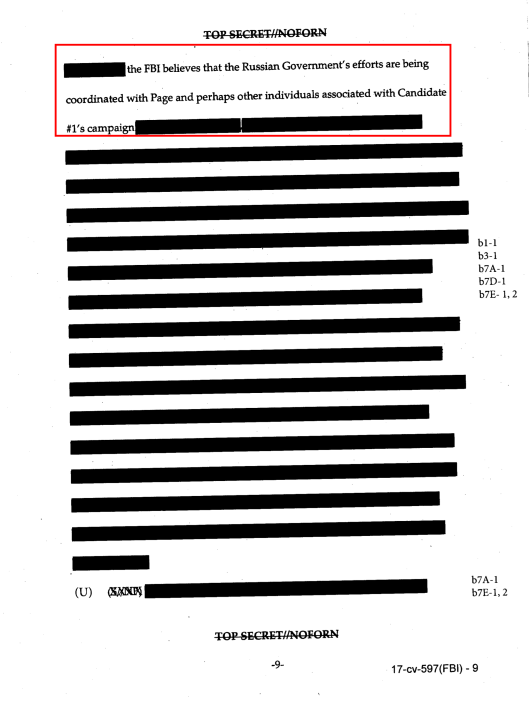 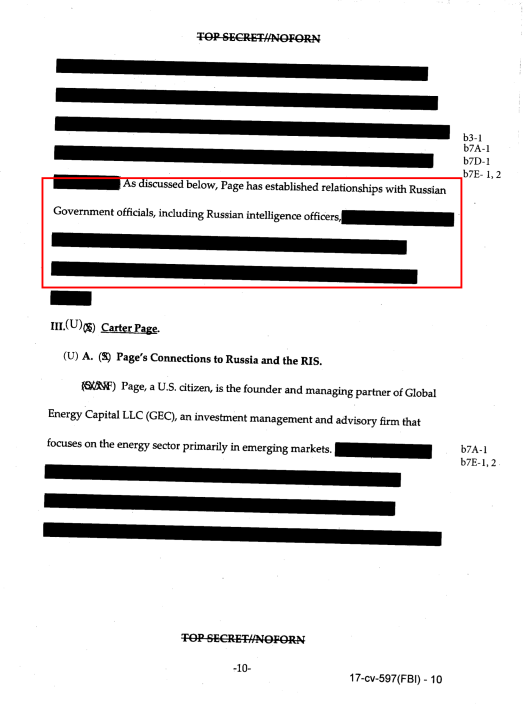 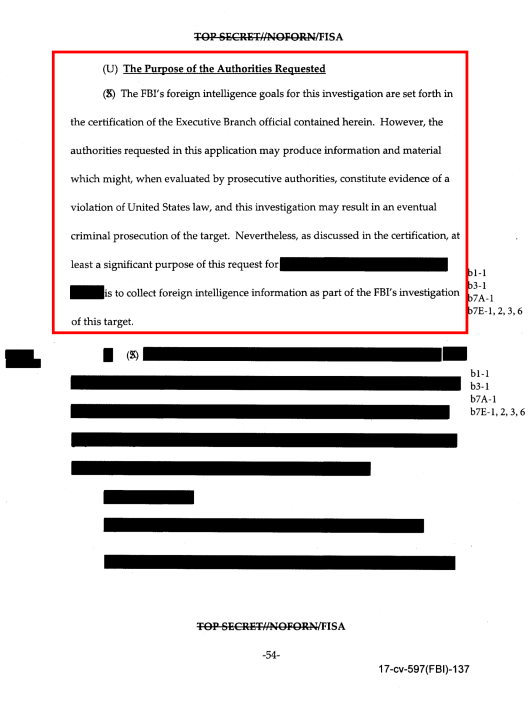