Peter Thiel is the largest shareholder of data mining company Palantir. He gave $ 1 million to Make America No. 1 PAC in late October 2016 when it was supporting Trump-opposing Hillary Clinton. He gave $250,000 to Trump Victory PAC, $2,700 to Donald J. Trump for President, and $100,000 for his inauguration.  He gave well over $200,000 to the Republican Party, which supports the presidential candidate in many ways.  Before Trump got the nomination, he gave $2 million to another Republican candidate. His Palantir colleague, Alex Karp, hedged his bets and gave $30,000 to the Democrats and $30,000 to the Republicans, until the candidates were chosen. While he reportedly didn’t like Trump, he certainly didn’t put up much money, compared to Thiel, to oppose him. After the primaries, he gave less than $40,000 to support Hillary and less than $40,000 to the Democratic Party. 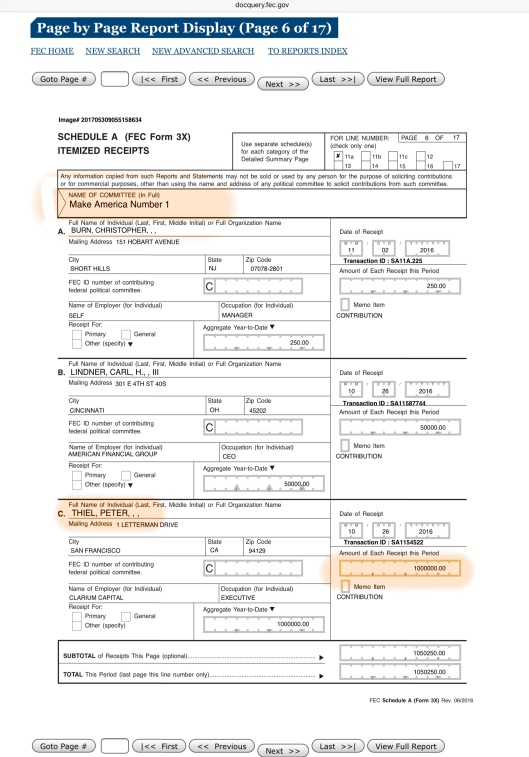 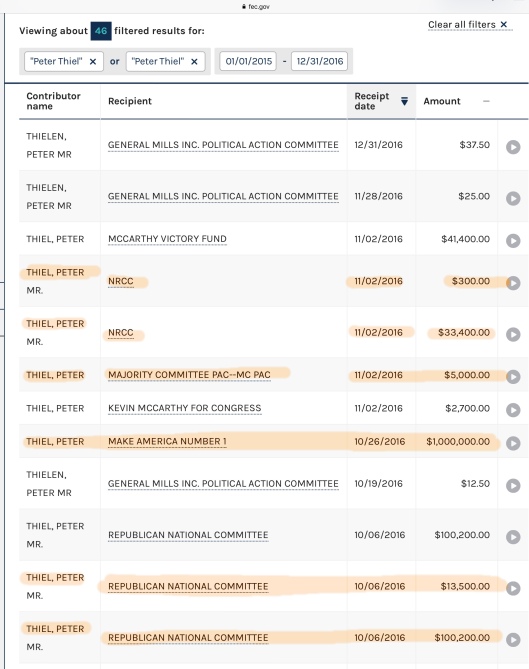 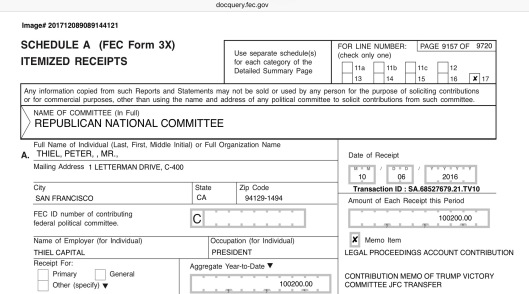 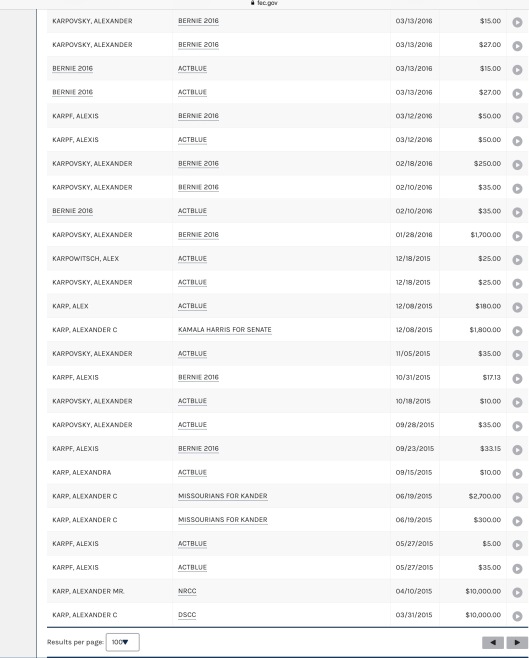 Peter Thiel is a German born German national, who also has US citizenship (and now New Zealand). Peter’s father worked for (literal) mining companies. This is apparently why Peter lived in Apartheid Namibia and South Africa, as a child. Based on where he went to school in Namibia, his father probably worked for Rio Tinto’s Rossing uranium mine, though he could have worked for a diamond, or other mine. Where data mining and real mining meet is in social control, especially in the era of apartheid. The Louisiana Sinkhole Bugle has drawn attention to some of Palantir’s alarming activities. In a community and family oriented city like New Orleans, many innocents will be connected to the not so innocent under Palantir. https://lasinkhole.wordpress.com/2018/03/18/new-orleans/
View at Medium.com