Objections can still be made to: Rachel.Brophy@cumbria.gov.uk
The sooner the better. The Planning Meeting has been moved to 18th April 2018

Keep Cumbrian Coal in the Hole

There are many reasons to object to the plan for the first deep coal mine in the UK for 30 years.  The North Western Inshore Fisheries and Conservation Authority has voiced concerns. They highlight the following concern which is uniquely perilous to this area of the Irish Sea: 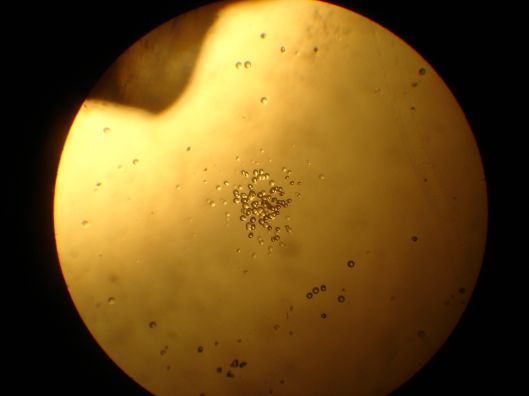 This is what radiation does to plastic

The centre of this image shows radiation tracks from a…