Solar Energy has always been a no-brainer for most of the world. A few areas of the world would need a more sophisticated mix of renewable types, i.e. to use their brains just a little bit. The only safe nuclear power is the sun. 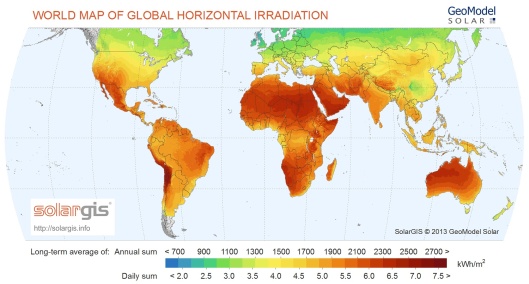 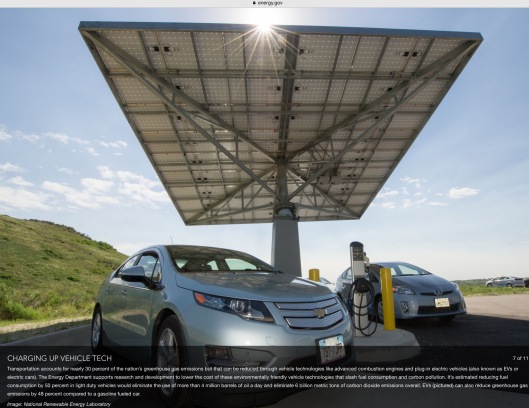 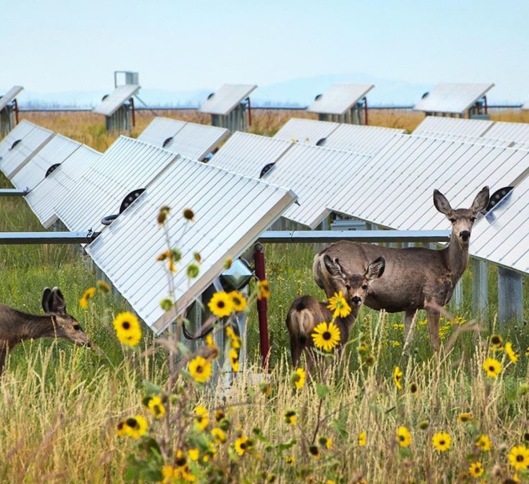 For the first time, solar power is becoming the cheapest form of electricity production in the world, according to new statistics from Bloomberg New Energy Finance (BNEF) released Thursday.

While unsubsidized solar has occasionally done better than coal and gas in individual projects, 2016 marked the first time that the renewable energy source has out-performed fossil fuels on a large scale—and new solar projects are also turning out to be cheaper than new wind power projects, BNEF reports in its new analysis, Climatescope.

The cost of solar in 58 developing nations dropped to about a third of 2010 levels, with China in particular adding a record number of solar projects. And as the Independent notes, solar “has proved a godsend for remote islands such as Ta’u, part of America Samoa, in the South Pacific.”

In fact, Ta’u has been able to abandon the use of fossil fuels altogether and power itselfalmost entirely on renewable energy.

“Solar investment has gone from nothing—literally nothing—like five years ago to quite a lot,” said Ethan Zindler, head of BNEF’s U.S. policy analysis.

Unsurprisingly, developing countries are at the forefront of this advancement, having invested in clean energy economies to stave off the catastrophic effects of climate change at a greater rate than wealthy nations.

“[F]or populations still relying on expensive kerosene generators, or who have no electricity at all, and for those living in the dangerous smog of thickly populated cities,” Bloombergreports, “the shift to renewables and increasingly to solar can’t come soon enough.” This work is licensed under a Creative Commons Attribution-Share Alike 3.0 License. http://www.commondreams.org/news/2016/12/16/sun-solution-rises-solar-fast-becoming-worlds-cheapest-electricity-source 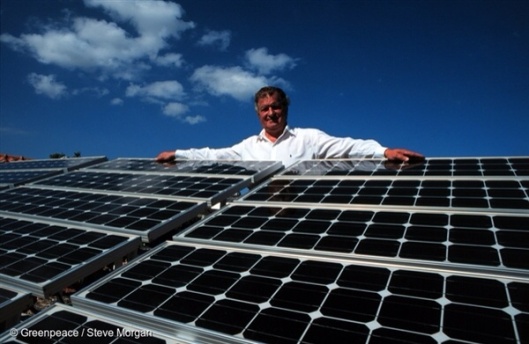 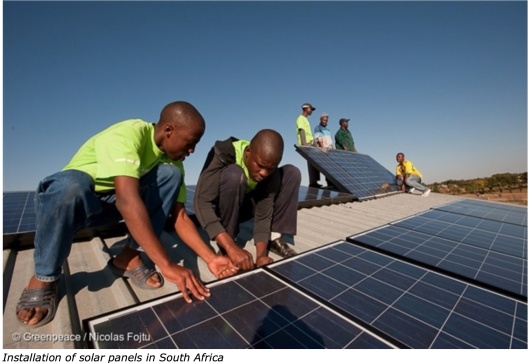 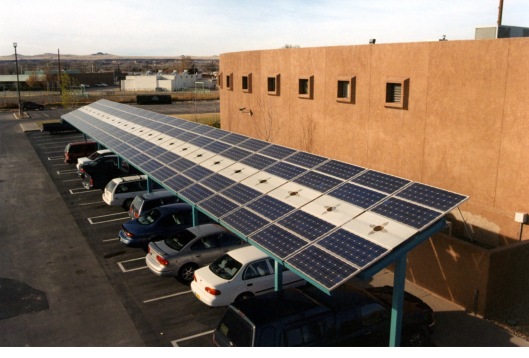 EVEN A LOCKHEED MARTIN SANDIA LAB WORKER – MARK MILLER – WHO IS TRYING TO PUSH THE LIE THAT MAN-MADE NUCLEAR RADIATION IS SAFE AND EVEN GOOD FOR YOU HAS SOLAR PANELS ON HIS OWN ROOF. 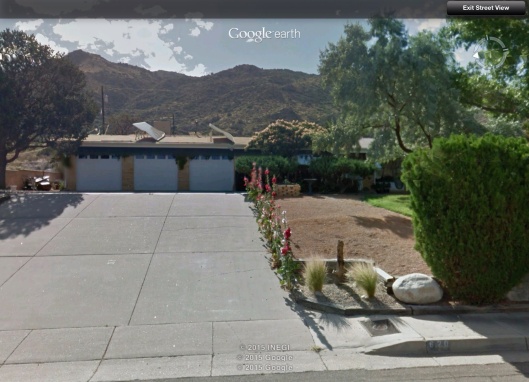 https://miningawareness.wordpress.com/2015/09/08/proponent-of-radiation-is-good-for-you-has-solar-panels-on-his-own-roof-mark-l-miller-of-lockheed-martin-run-sandia-national-lab/
Note that if the US Congress would have given President Jimmy Carter the money he requested to invest in NREL, post-Three Mile Island (1979), we would not be talking about nuclear power, fossil fuels, or global warming. Pre-Chernobyl (1986), Jimmy Carter was apparently hopeful that with proper supervision that some nuclear power could be safe enough. And, during the Cold War it was difficult to totally leave nuclear power, as it was needed for nuclear weapons. However, he tried to get the research started to allow an exit from nuclear power. It is Ronald Reagan who removed Carter’s solar panels from the White House!

If Jimmy Carter had received funding he requested for NREL, the groundwork would have been there to exit nuclear at the end of the Cold War. There would have still been the nuclear waste, but less of it.

Even Bush 2 being given the presidency in Al Gore’s stead probably set the US further behind.

Solargis GHI free maps
“The maps are free for public use, their reproduction and adaptation is authorised provided the following source is acknowledged:
GHI Solar Map © 2016 Solargis
By downloading a free map, you acknowledge that Solargis retains all rights, titles, and interest in the information provided by the maps, including the copyright, SolarGIS logo and all other intellectual property rights, and that Solargis has the right to make these maps available under Creative Commons Attribution-ShareAlike 3.0 Unported License.” http://solargis.com/legal/terms-of-use-for-ghi-free-maps/

Map is Solargis copyright. Pictures from Greece and S. Africa are Greenpeace copyright. Mark Miller house is Google street view. The other pictures of solar charged electric cars, deer, etc. are from the US DOE-US NREL (National Renewable Energy Lab). The deer photo is by Dennis Schroeder of NREL.