“Today, Gov. Dalrymple issued an executive order calling for mandatory evacuation of all campers located on U.S. Army Corps of Engineers (USACE) lands, also known as the Oceti Sakowin camp. This state executive order is a menacing action meant to cause fear, and is a blatant attempt by the state and local officials to usurp and circumvent federal authority. The USACE has clearly stated that it does not intend to forcibly remove campers from federal property. The Governor cites harsh weather conditions and the threat to human life. As I have stated previously, the most dangerous thing we can do is force well-situated campers from their shelters and into the cold. If the true concern is for public safety than the Governor should clear the blockade and the county law enforcement should cease all use of flash grenades, high-pressure water cannons in freezing temperatures, dog kennels for temporary human jails, and any harmful weaponry against human beings. This is a clear stretch of state emergency management authority and a further attempt to abuse and humiliate the water protectors. The State has since clarified that they won’t be deploying law enforcement to forcibly remove campers, but we are wary that this executive order will enable further human rights violations.”

The Chairman called on the Army Corps to affirm their previous statement regarding no forcible removal.

“UNITED STATES SECURITIES AND EXCHANGE COMMISSION Washington, D.C. 20549 FORM 8-K CURRENT REPORT
Pursuant to Section 13 or 15(d) of the Securities Exchange Act of 1934
November 21, 2016 Date of Report (Date of earliest event reported)
ENERGY TRANSFER PARTNERS, L.P.
(Exact name of Registrant as specified in its charter)
Item 7.01. Regulation FD Disclosure.
On November 21, 2016, Energy Transfer Partners, L.P. (“ETP”) and Sunoco Logistics Partners L.P. (“SXL”) issued a press release announcing their entry into a definitive merger agreement pursuant to which a wholly owned subsidiary of SXL will merge with and into ETP, with ETP as the surviving entity and wholly-owned subsidiary of SXL. Under the terms of the definitive merger agreement, holders of ETP common units will receive 1.50 common units of SXL in exchange for each ETP common unit. The full text of the press release is included as Exhibit 99.1 to this Current Report on Form 8-K and is incorporated into this Item 7.01 by reference.

In accordance with General Instruction B.2 of Form 8-K, the information set forth in this Item 7.01 and the attached Exhibit 99.1 shall not be deemed “filed” for purposes of Section 18 of the Securities Exchange Act of 1934, as amended.” 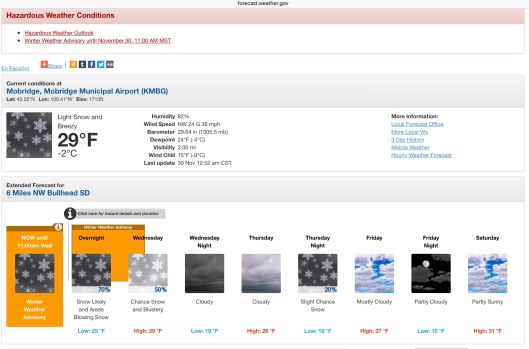