“You see me standing here. Where do you think I came from? From the water, the woods, or where? God made me and he put me on my land. But I was ordered to stand up and leave my land. Who the man was I don’t know. He told me to leave and I had to go. It was hard for me to go. I objected to going. I looked around me for some one to help me but I found none… I want to go back to my old reservation to live there and be buried in the land of my fathers. If I can go there I may live some time longer.” – Chief Standing Bear (from his speech as reported in “The Writ of Liberty”, Omaha Herald, May 3, 1879) 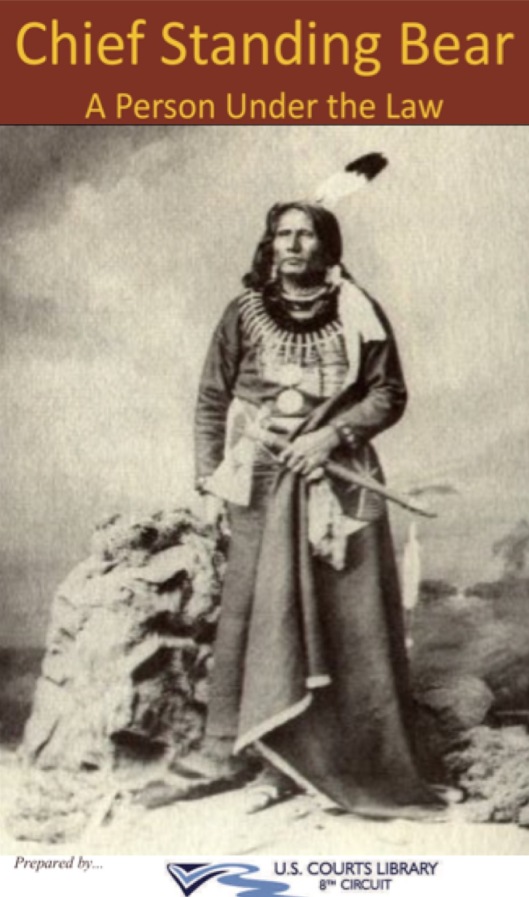 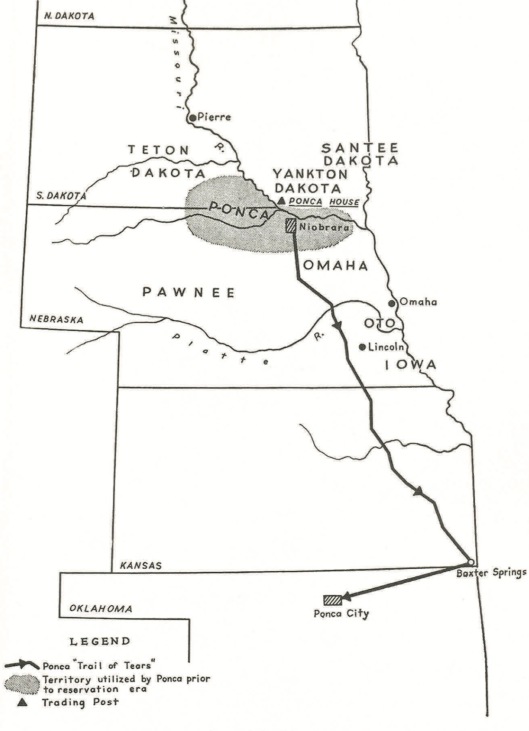 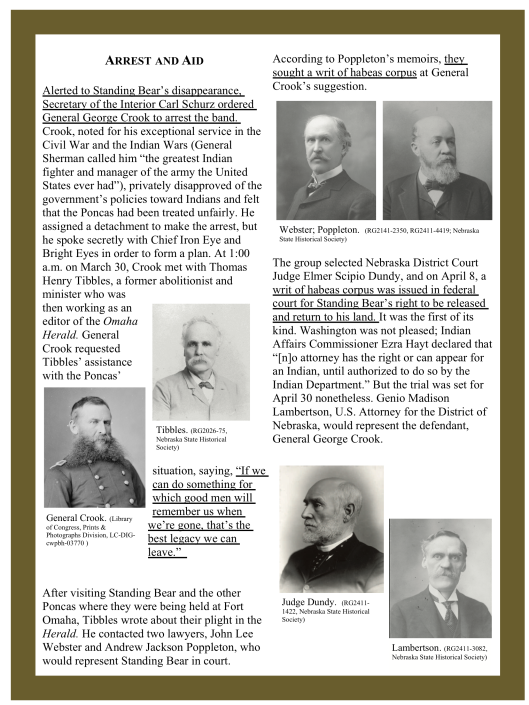 “Habeas corpus (/ˈheɪbiəs ˈkɔːrpəs/) is a legal action or writ by means of which people can seek relief from imprisonment. The Suspension Clause of the United States Constitution specifically included the English common law procedure in Article One, Section 9, clause 2, which demands that “The privilege of the writ of habeas corpus shall not be suspended, unless when in cases of rebellion or invasion the public safety may require it.”

United States law affords persons the right to petition the federal courts for a writ of habeas corpus. Habeas corpus petitions are generally filed as pro se cases, and the government (state or federal) is usually ordered by the court to respond. Individual states also afford persons the ability to petition their own state court systems for habeas corpus pursuant to their respective constitutions and laws when held or sentenced by state authorities.” https://en.wikipedia.org/wiki/Habeas_corpus_in_the_United_States