Weingartl et. al. (2012) have provided evidence that pigs infected with the Zaire variant of Ebola, aka ZEBOV, which is causing the major outbreak in West Africa, can transmit it to Non-Human Primates (monkeys) in lab conditions which resemble a farm setting. Furthermore, their findings support the possibility that Zaire Ebola may spread through the air, at least from pigs to primates. They suggest the need to assess the possibility of airborne transmission from animals to humans. Additionally, they point out that it raises the possibility that pigs may participate in Ebola transmission in Sub-Saharan Africa. The macaque monkeys are used as a human surrogate. They note that they are the first to report experimental transmission of the virus between species. (“Transmission of Ebola virus from pigs to non-human primates“, by Hana M. Weingartl, Carissa Embury-Hyatt, Charles Nfon, Anders Leung, Greg Smith, & Gary Kobinger, Sci. Rep. 2, 811; (2012). See for yourself! Entire paper (4 pages) found here: https://miningawareness.wordpress.com/2014/10/12/transmission-of-ebola-virus-from-pigs-to-non-human-primates/

Shouldn’t this be important news considering the importance of pigs and pig farming throughout much of the world? In particular, in one of the news photos which we saw about the ongoing Ebola outbreak in West Africa, there was a pig lying in the road near an Ambulance.

And, don’t governments generally care for their agri-business even though they don’t seem to care about their own citizens’ health and safety? Pig farming is important in Manitoba, where the research was undertaken, but it’s not the only place that pigs are important. Something appears strange here. Why isn’t this being discussed?

At least one of the authors, Dr. Kobinger of the National Microbiology Laboratory, Public Health Agency of Canada, was reportedly involved in the development and recent testing of ZMapp on monkeys: “How a Winnipeg lab became an Ebola research powerhouse: National Microbiology Laboratory in Winnipeg behind innovative, experimental ZMapp Ebola drug”, By Helen Branswell, The Canadian Press Posted: Sep 21, 2014 12:34 PM CT Last Updated: Sep 22, 2014, http://www.cbc.ca/news/canada/manitoba/how-a-winnipeg-lab-became-an-ebola-research-powerhouse-1.2773397

Of course, mining companies are important to Canada’s economy, as is mining.
This, for instance, Canadian Semafo’s Kiniero Gold Mine, recently sold to formerly Canadian New Dawn Mining, which has recently moved to the Cayman Islands. The mine is located near Kiniero, Guinea, West Africa. 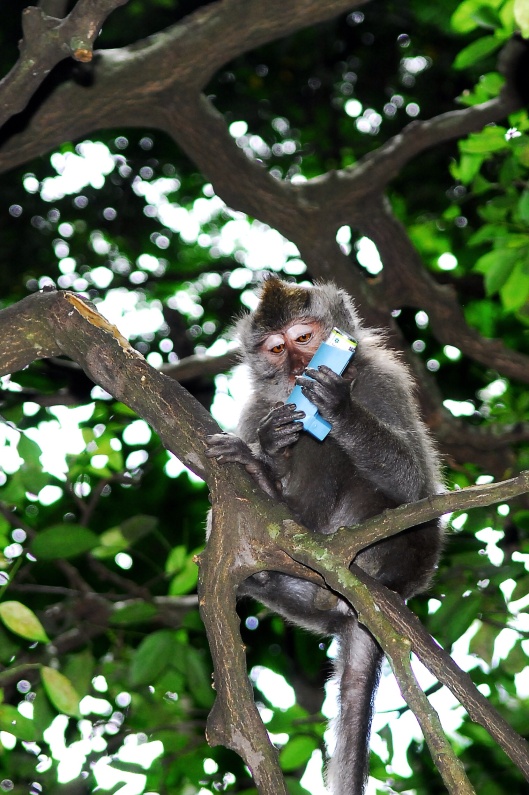